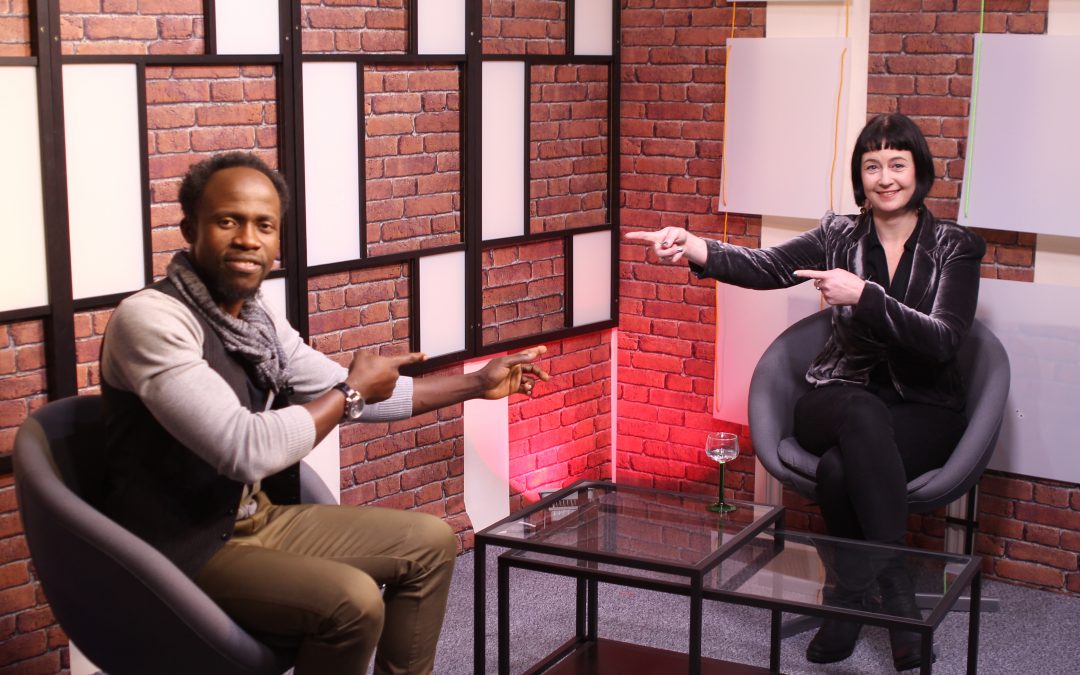 Coming up on the G Request Show this week, we were honored to be joined by the Director of The Migrant Rights Centre Ireland, Edel McGinley.

There are an estimated 20,000-26,000 undocumented migrants – including children and families – living and working in the State, according to the Migrant Rights Centre of Ireland. Nearly half of these have lived in Ireland for over eight years, with 21 per cent living in Ireland more than a decade. Nearly a third work in care and domestic work. The My Fair Home campaign, launched by MRCI in collaboration with the International Labour Organisation earlier this year to improve home care standards, is calling for the Government to introduce employment permits for migrant carers, standardised contracts, regular health and safety checks, compulsory training and compliance with equality and anti-discrimination laws.

Chris and Edel also, examine the affect this issue has on the young undocumented migrants who came to Ireland with their parents as children seeking better opportunities and a brighter future. We watched an incredible video made by the youth project called the Young, Paperless and Powerful, made by  for undocumented young people in Ireland highlighting how difficult their lives can be. A  truly wonderful and inspiring show and we can’t wait for you guys to see it.