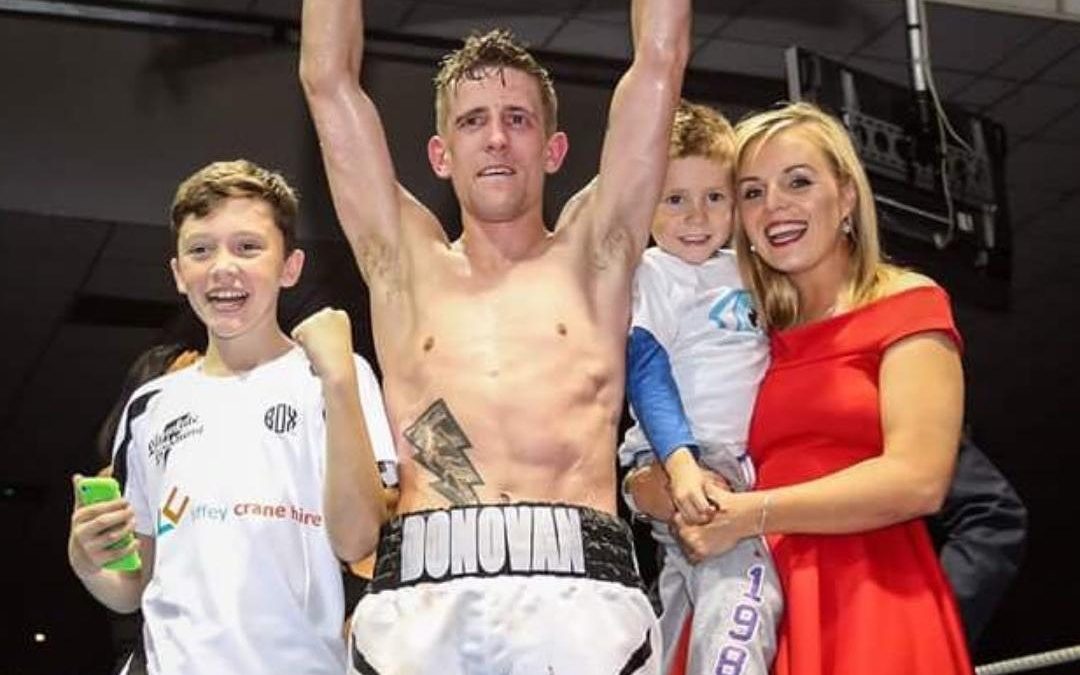 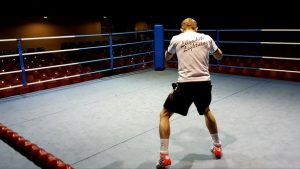 This week on the G Request Show, Chris welcomes, reigning Celtic Feather Weight Boxing Champion, AKA The ‘Lilywhite Lightning’, Eric Donovan. The Athy boxer first walked into a Boxing Club when he was seven-years-old. Four years later he won his first Irish title, aged 11. Eric was a five-time Irish champion, by the age of 15, a European medallist and had captained the Irish boxing team. That was when he left school to fulfil his ambition of becoming an Olympian.

Eric spent a decade in the IABA’s High-Performance Unit; trading punches with the household names like Katie Taylor, Michael Conlan, Kenneth Egan, Joe Ward and other Olympians. However, he narrowly missed out on competing at the 2008 Beijing Games.

But like any real fighter, Eric did not let that keep him down. He decided to get back in the ring, this time as a professional. Currently, the reigning Celtic Featherweight Champion, with five professional fights and five wins under his belt- three by Knock Out.

Eric is here, in the studio to discuss his incredible career, so far and to say what is next for this talented Boxer. Chris will also try to challenge Eric to a little game, to determine who the real undisputed Champion is.