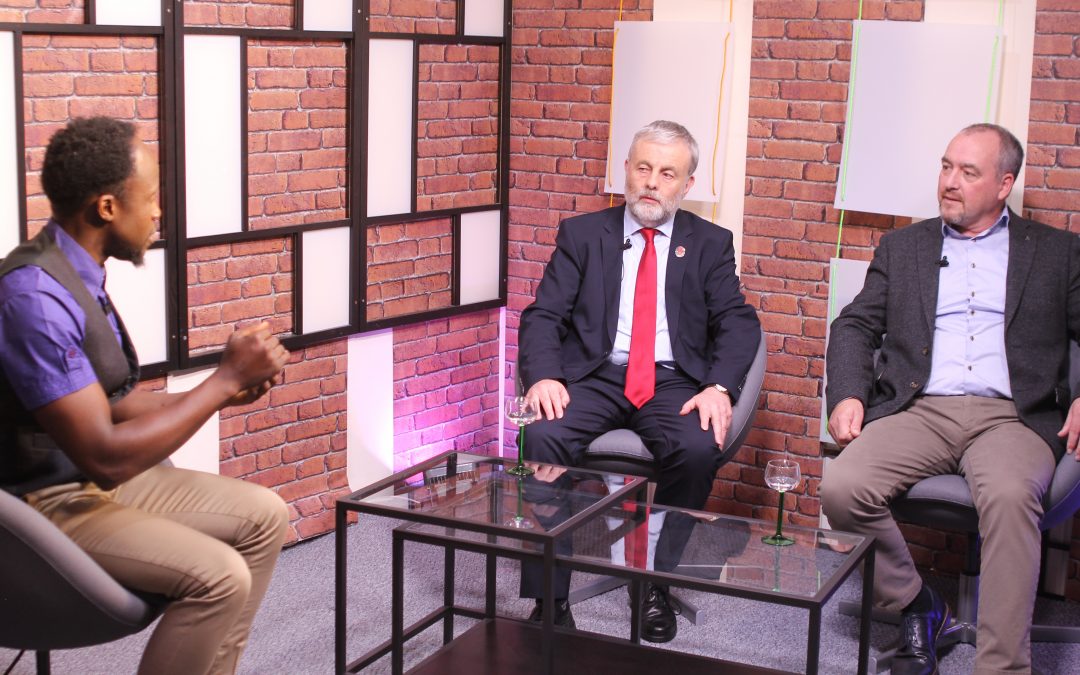 This week on the show we are joined by two amazing guests. Jack O’Connor has been General President of SIPTU since 2003, having been re-elected in 2006 for a second term and in 2011 for the third time. Since he became President of SIPTU, the Union has been completely restructured along Divisional lines, shifting considerable resources into Organising. His stated priorities are; combating worker exploitation, promoting people’s right to participate in collective bargaining and asserting the economic, as well as the moral, superiority of the social democratic approach to which “Fairness at Work and Justice in Society” are central.

Jack is here, in the studio, in his final few months as president General, to talk about the issues facing young people, the public sector and what the future holds for SIPTU.

Joining Jack is Hypnotherapist, Paul Gill. Graduating as Hypno/Psychotherapist in 2004, Paul is a member of The Institute of Clinical Hypnotherapy & Psychotherapy. Following this, he qualified as a Life and Business Coach and works with clients on a wide variety of issue that affects society, every day, including; Anxiety, Depression, Insomnia, Addiction and Weight loss. Further accomplishments include authoring two books, ‘The Definitive Book of Dreams’ and ‘Actualisation Through Manifestation’. His latest book, The Psychology of Weight Loss, is due out soon. As well as these books, Paul has recorded hypnotic CDs including The Psychology of Weight Loss – How to control your weight through hypnosis, and Manifestation Techniques – Hypnotic audio suggestion.

Paul joins Chris, in studio, to talk about how his work is helping people to overcome obstacles that life can throw at them and how we can all reach our full potential.