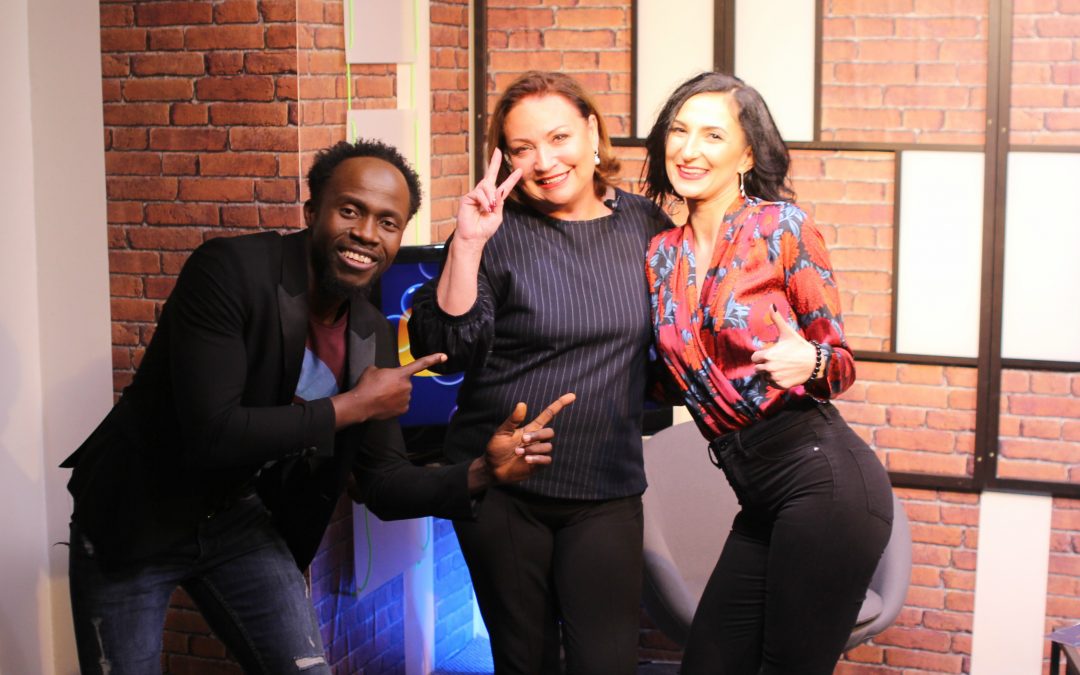 This week we are so excited to have the team from Zumba fitness, who performed an incredible and high energy routine. Zumba is a fantastic way to let go and enjoy your work out in a way you never have, before. Leading this fantastic crew is the Director of Zumba Fitness, Justyna Mikolajczyk.

Justyna is Polish, but she has lived in Dublin for ten years. She is a mother who danced throughout her pregnancy with her now four-year-old child. She is a Qualified Fitness Instructor awarded by Pro Fitness School of Dublin, Certified Zumba Instructor and ZIN Member. She was part of a dance group and had many stage performances throughout London, Poland, Portugal and Ireland. Since 2010 she has presented on the stage at the International Fitness Convention in Dublin. Justyna also Joined Chris for a chat to talk about what she does and how she became a part of this dance movement.

Not only that but we are so excited to be joined in the studio, by Norah Casey.  A broadcaster, businesswoman and publishing entrepreneur (her company, Harmonia, is Ireland’s largest magazine publishing company, printing over four million magazines annually for the Irish, British and US markets). She has been honoured as Veuve Clicquot Businesswoman of the Year and served on numerous boards. Currently, she is a member of the Press Council of Ireland, the London-based Women’s Irish Network, and The International Women’s Forum.  Nora was also a fan favourite on the hit show Dragon’s Den. Nora is here to discuss her business ventures and all of the exciting things she has coming up, over the next few months.

One of the best shows we have made to date, so be sure to tune in!