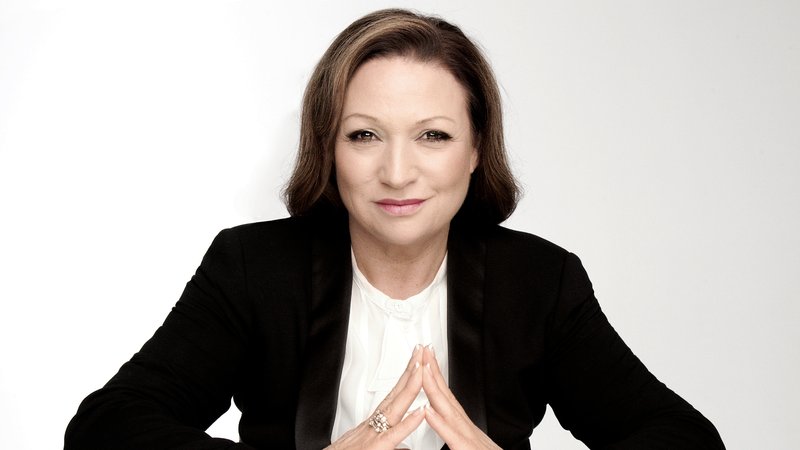 Norah Casey is CEO and owner of Harmonia, Ireland’s largest magazine company printing over four million magazines annually for the Irish, British and US market. Harmonia’s stable includes strong women’s brands: Irish Tatler, U, Woman’s Way and specialist titles like Food&Wine, Auto Ireland and Ireland of the Welcomes (aimed at the Irish Diaspora with over 80,000 USA-based subscribers). She is a member of the National Paediatric Hospital Development Board, the London-based Women’s Irish Network and The International Women’s Forum.  She was awarded The Veuve Clicquot Business Woman of the Year Award for 2007/8 and has won The Publisher of the Year Award in 2006, 2007 & 2008. CLICK TO WATCH  https://www.youtube.com/watch?v=tc0ZU0878hY